FIFA has confirmed that Qatar World Cup supporters will only be allowed to buy beer in fan zones. A pint costs $14 and is limited to four per person. This is to prevent fans from getting drunk. These pints can be bought in licensed hotels and restaurants. Qatar is a typically teetotal nation where tourists can only purchase or consume alcohol inside licensed hotels or restaurants. The World Cup exemption would have allowed fans to purchase beer in fan zones or on stadium concourses. 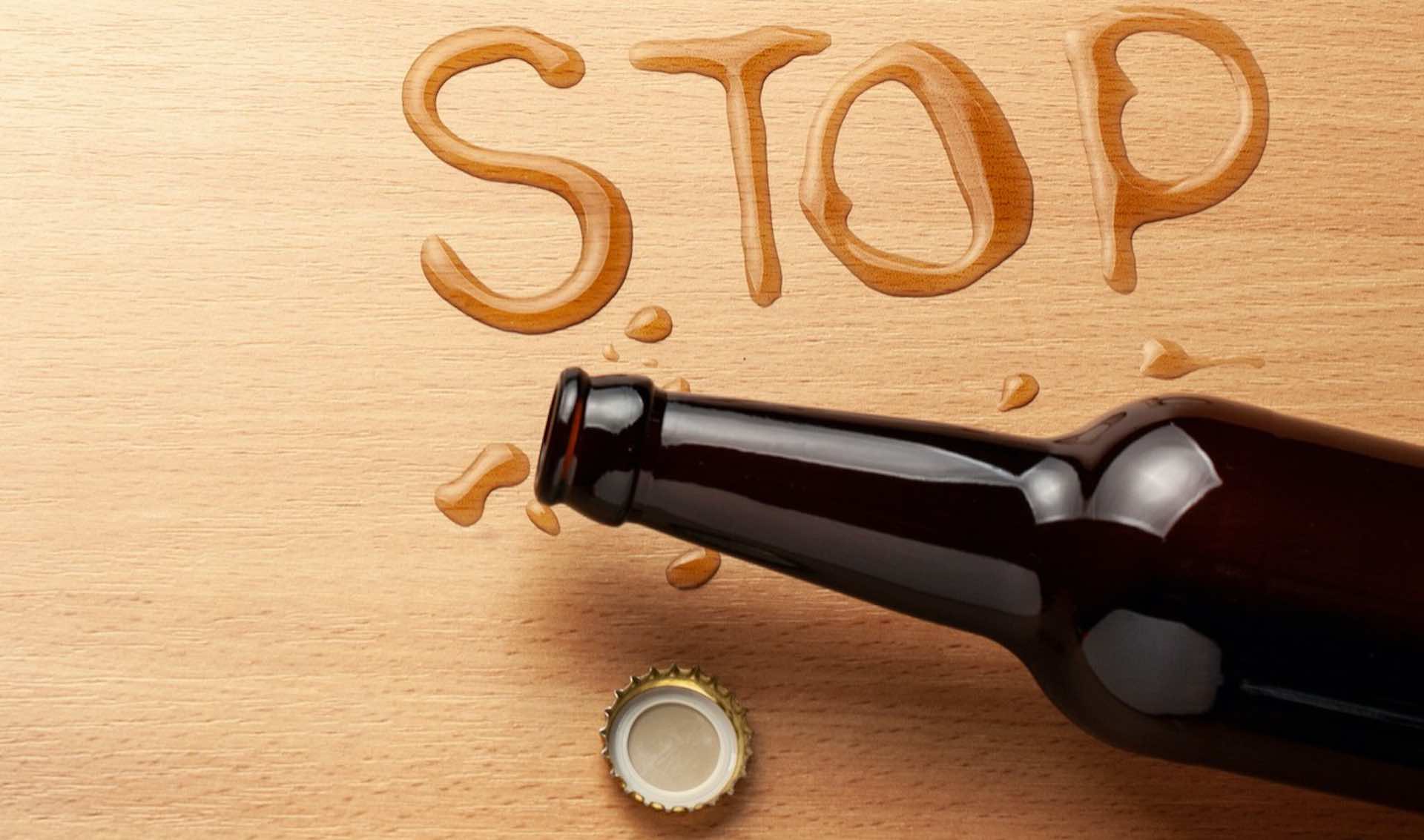 But Qatar has reneged on part of the agreement, limiting beer sales to fan zones. Anyone who gets drunk risks being taken away until they sober up. Fans in Qatar reacted with a mix of anger and resignation to the ban. Qatar’s strict interpretation of religion means alcohol cannot be brought into the country, consumed in public, or bought outside of licensed establishments.

Unlike regular ticket holders, hospitality box holders can get alcohol near the stadium. Soft drinks, beers, Champagne, and sommelier-selected wines are included in the price of a private suite, which starts at $22,450. In a World Cup that is already fraught with controversy – the first ever held in a Muslim country – football’s traditions and governing ethos have clashed with Qatar’s religious conservatism.

Three months ago, FIFA also agreed to move the start of the tournament a day earlier, so the hosts will play the only match on that day. The match between Qatar and Ecuador has been moved to November 20. The controversy surrounding alcohol sales is not the only one that has plagued the Qatar World Cup. This will take place in the winter as the desert nation’s summer temperatures often reach 40°C.

The official FIFA statement said: Following discussions between host country authorities and FIFA, a decision has been made to focus the sale of alcoholic beverages on the FIFA Fan Festival, other fan destinations and licensed venues, removing sales points of beer from Qatar’s FIFA World Cup 2022 stadium perimeters.

Qatar is also accused of abuse of migrant workers – many of whom are believed to have perished in the heat while building the stadiums and infrastructure to accommodate more than 1 million football fans in a country that has a population of just 300,000. Doha claims only three deaths are directly related to the construction project. This figure is likely in the hundreds, if not in the thousands, according to human rights groups. Qatar has been accused of using slave labour from North Korea for some of its projects. In contrast, workers from some of the world’s poorest countries have reported being paid just pence per day.

Tennis legend Roger Federer will retire after the Laver Cup