There were no injuries reported on Korean Air Co.’s flight KE631 that overran the runway during landing at Cebu International Airport in the Philippines on Monday. Yonhap reported that Korean Air expressed sincere regret as safety is always its top priority. “This incident will be thoroughly investigated together with the local aviation authorities and Korean authorities,” Korean Air President Woo Kee-hong said. 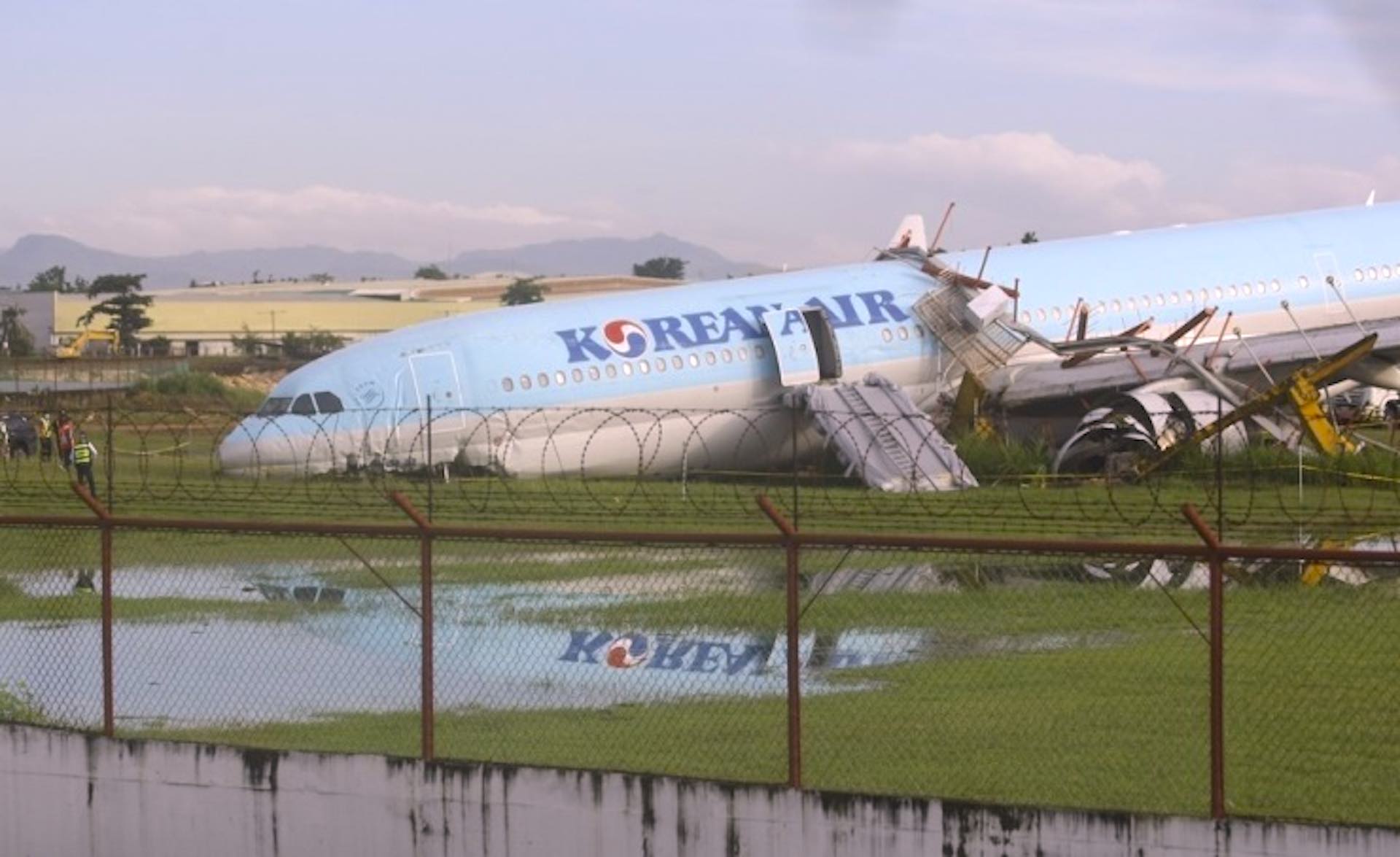 According to him, the company will do its very best to prevent a recurrence and stands behind its promise of safe operations. Following the incident, Korean Air escorted 162 passengers to local hotels, including some who wanted to return home without traveling to the Philippines.

The Cebu airport is closed temporarily because of the stalled aircraft, and other flights to Cebu are being diverted to nearby airports or returning home. The incident has affected Korean budget carriers’ flights bound for Cebu. According to the ministry, Jin Air Co.’s flight from Incheon to Cebu was diverted to a nearby airport, and Jeju Air Co.’s flight from Cebu to Incheon was delayed. The Cebu airport was closed, forcing Air Busan Co. to cancel its flight from Busan to Cebu.

Air traffic recovers in May due to international travel – IATA