The 16th meeting of the joint Oman-US military committee was held in the Pentagon, the headquarters of the US Department of Defence. Dr. Mohammed Nasser Al Za’abi, Secretary General of the Ministry of Defence, represented the Omani side, while Dana Stroul, Deputy Assistant Secretary of Defense for the Middle East, represented the American side. 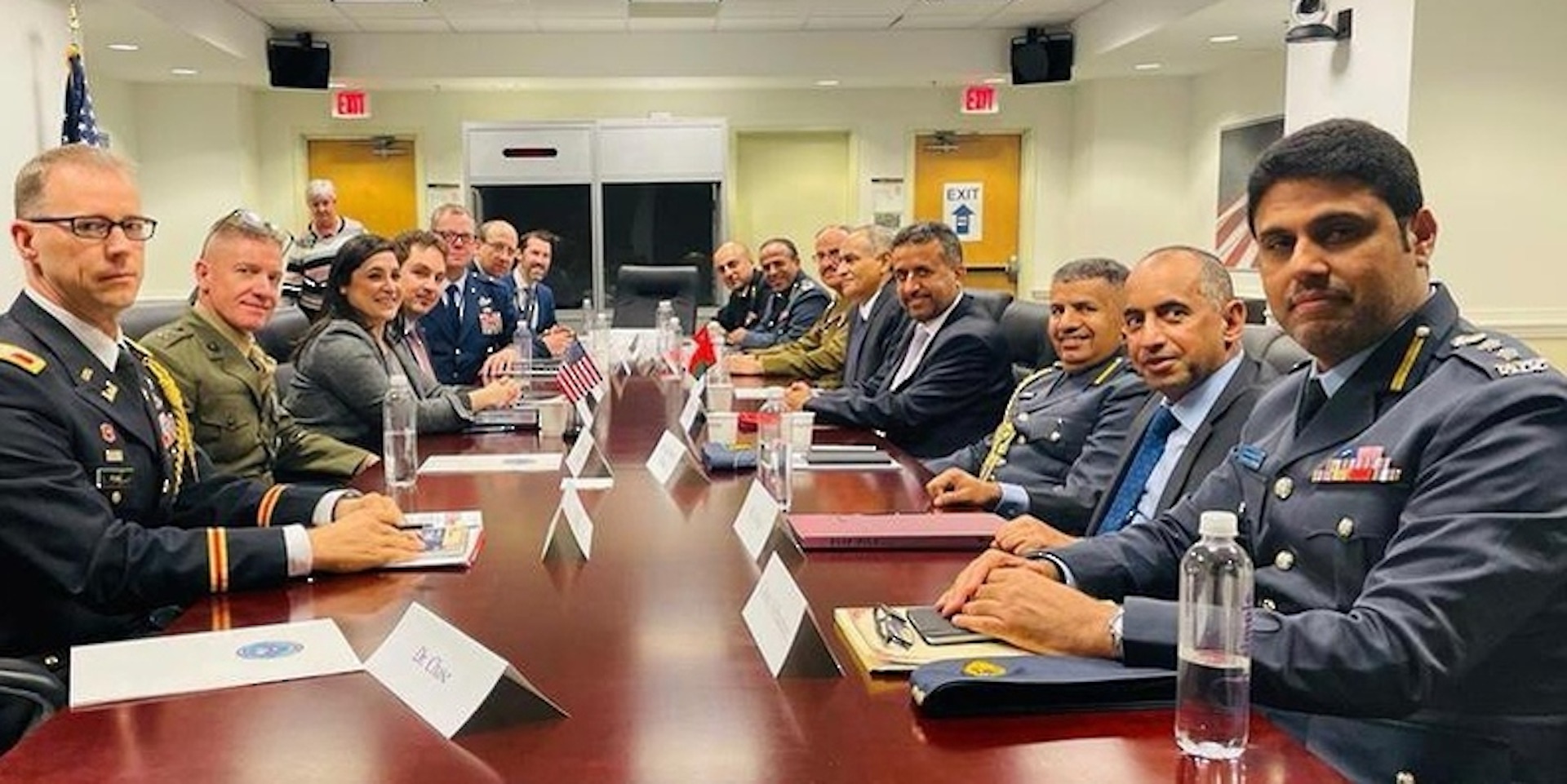 As a result of the talks, the two parties discussed various aspects of military cooperation between the countries and how those relations can be improved in order to achieve the common goals. In attendance at the meeting was Moosa Hamdan Al Tai, Ambassador for Oman to the United States and several other high ranking officers and officials from both sides.

Kuwait enjoys a dynamic relationship with the EU – Borrell

NFT artwork collection to be launched by Dubai Racing Club