Almost 2% of the world’s rarest zebras have been wiped out by Kenya’s most severe drought in 40 years, as well as 25 times as many elephants as usual. Kenya’s famed wildlife is being starved of normal food sources and being driven into deadly conflict with people. This is because they wander further into towns and villages seeking sustenance, according to Reuters. 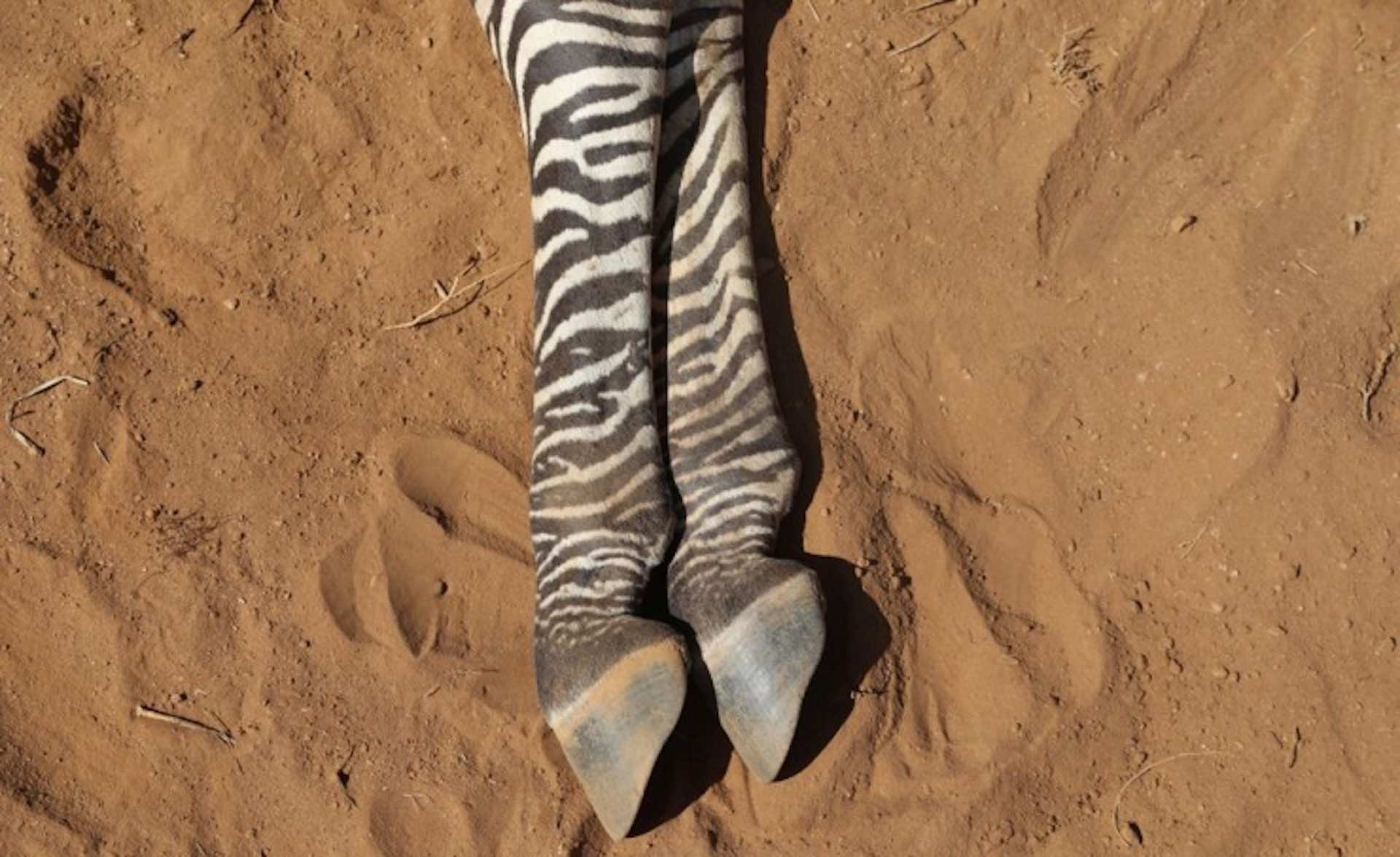 Conservationists say animals in the East African country could face an existential crisis if interventions to protect wildlife are not made, or if the rainy season fails again. Grevy’s Zebra Trust (GZT) monitoring officer Andrew Letura described it as a serious threat. There are only 3,000 Grevy’s zebras left in the world, 2,500 of which live in Kenya. They are larger than plains zebras and have narrower stripes and wider ears.

About 40 Grevy’s have been killed by drought since June, or the number expected to die over an entire year in Kenya’s arid north, said Letura. The remaining population would be affected if we lost 40 within three months. In an effort to reduce but not eliminate deaths, the trust is now feeding Grevy’s zebras hay mixed with molasses, salt, and calcium. There is also a bleak situation in southern Kenya.

The number of dead or weakened animals has increased eightfold over a normal September, according to rangers. According to Benson Leyian, chief executive of Big Life Foundation, which protects conservation areas and open rangelands of the Amboseli Ecosystem, 50 elephants have been reported dead or missing by the Amboseli Trust for Elephants.

There is such a strong stench of rotting animal carcasses in the Kitenden Conservancy nearby that some tourists are wearing protective masks, a ranger said. The actions of humans are causing some wild animals to die. The number of bushmeat poaching incidents has increased five-fold this dry season, according to Leyian.

Bahraini progress in elevating the status of women highlighted in USA

Monaco Polo Federation President in GCC as patron of polo

CGTN: Xi tells Biden: We must put China-U.S. ties back on right track

2,500 dead seals were found along the coast of the Caspian Sea in Russia

US slaps terrorism sanctions on two companies and accountants in Lebanon

Messi sets up an Argentine-Dutch match-up in the quarterfinals