Giuseppe Paterno, who is 98, has become Italy’s oldest graduate – again. Paterno has added a masters in history and philosophy from the University of Palermo to an initial degree in the same subjects he earned there two years ago, as reported in the media. He passed the latest degree with top marks, again, his proud family said on Facebook proving once again that age is only a number. He has no plans to rest and intends to write a novel using his trusted typewriter in the near future. 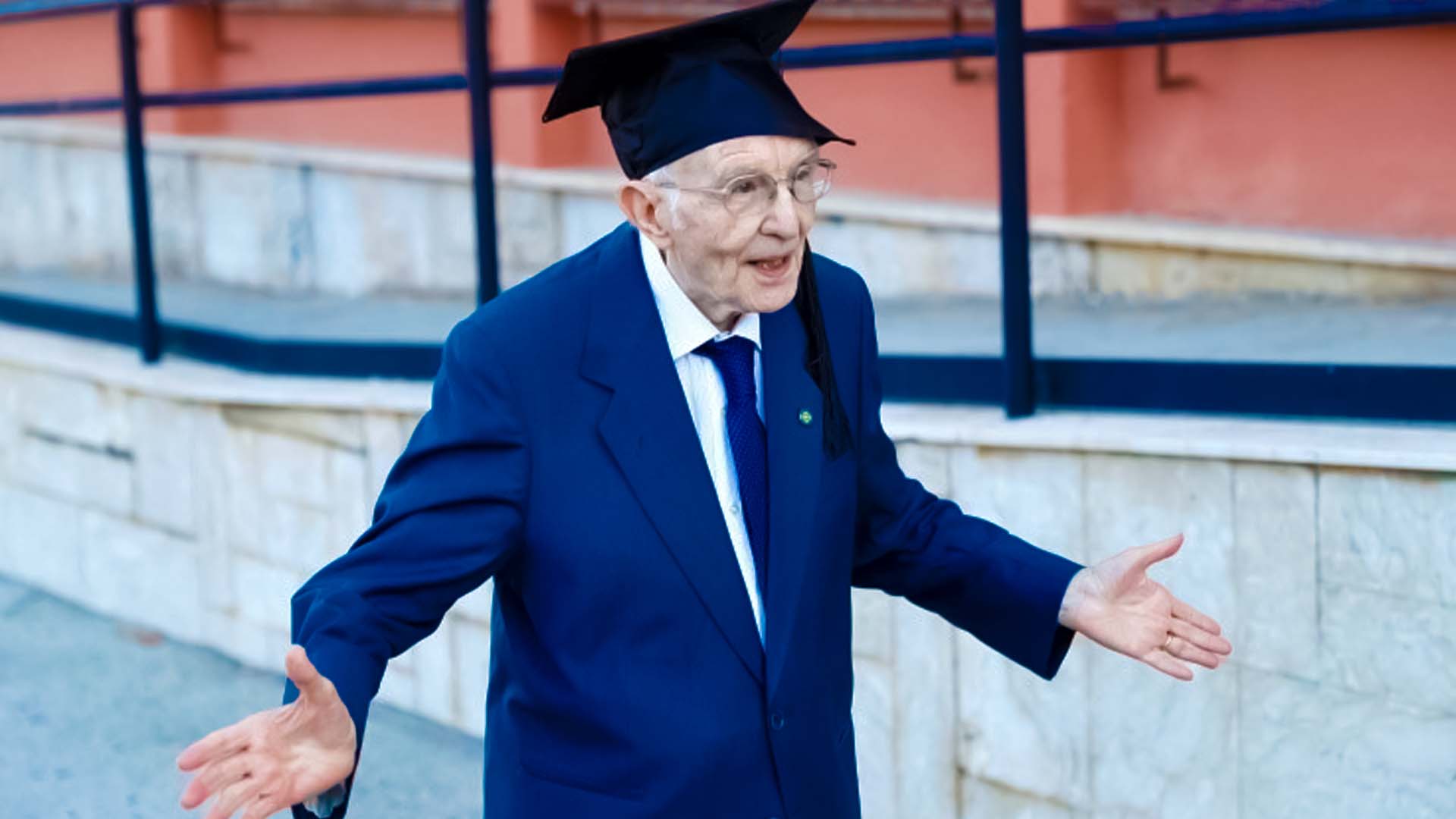 Paterno was born in 1923 to a poor family in Sicily. Despite his love for books and studying as a child, he was not able to attend university as a young man, as he was from a poor family. At the age of 20 he served in the navy during World War II and then moved on to a career in railroads when the war was over.