Before finalizing his agreement to buy Twitter, Elon Musk wants to know more details about the number of fake accounts on the social media platform. He said that he wants more details about how many Twitter accounts are fake or spam, so he temporarily put his $44 billion takeover of Twitter on hold. 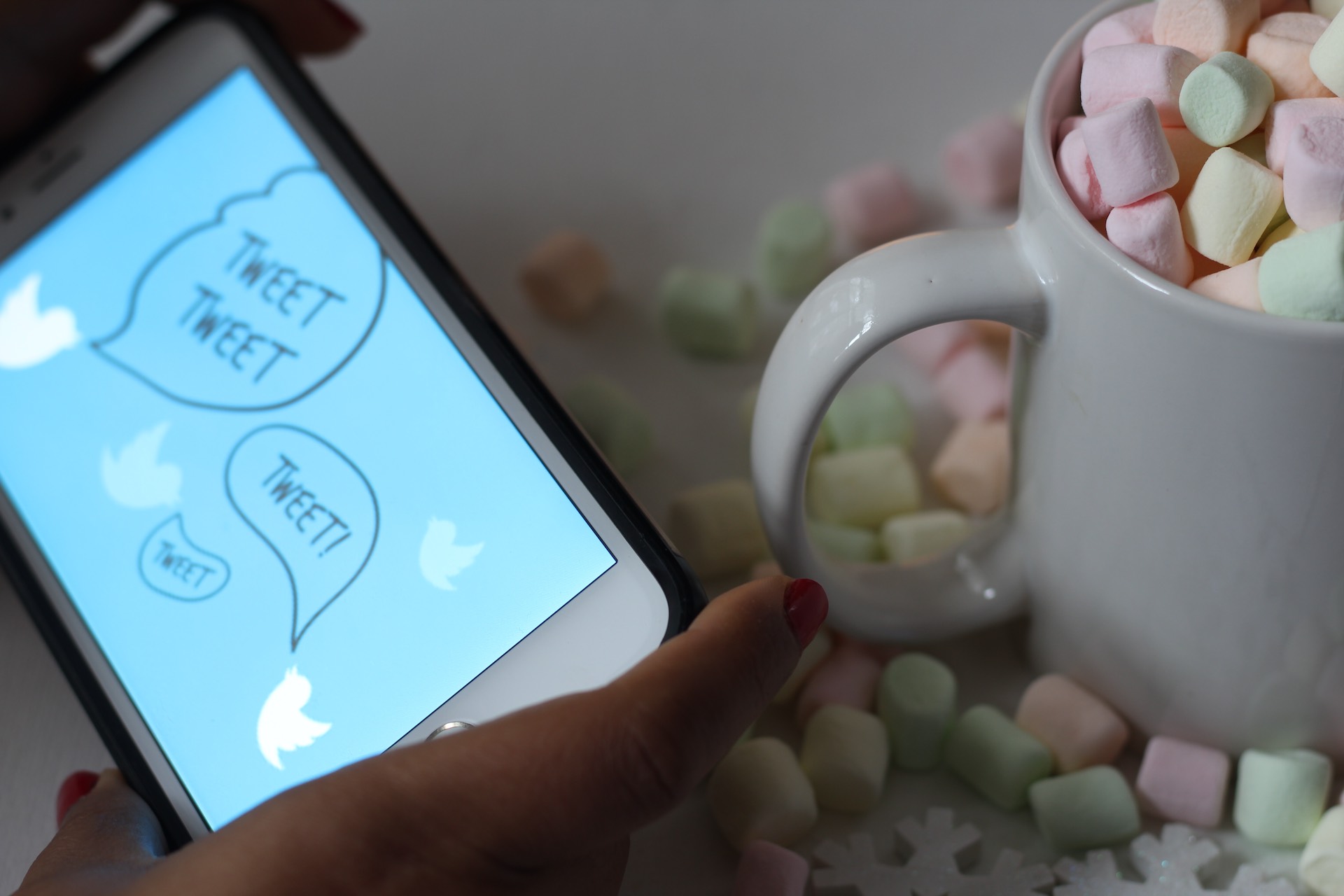 Traders questioned whether Musk would back out of the project altogether after the shock announcement. Tesla and SpaceX founder Elon Musk said he must ensure that fake accounts represent less than 5% of Twitter users, as Twitter estimates. Earlier Friday, Musk tweeted that the giant deal was being put on hold.

In a securities filing after the company reached a deal to sell to Musk, Twitter stated that less than 5% of the 229 million users who saw advertising in the first quarter of 2022 were fake accounts. With his latest tweetstorm, the billionaire added to the uncertainty surrounding his acquisition of the influential but struggling social media platform.

Tesla chief Elon Musk disclosed in early April that he had become Twitter’s largest individual shareholder. Twitter shares fell 9% on Friday. As a result of a broader sell-off, tech stocks have been battered on Wall Street. Musk’s Tesla shares, which make up the bulk of his wealth, have lost nearly 30% of their value in the last month as of Thursday’s close. As of Friday, Tesla stock gained nearly 8%.

By selling some shares and borrowing against others, Musk will be able to fund the $21 billion Twitter deal as part of his Tesla stake. As part of the financing, he has also brought in other investors, including Oracle founder Larry Ellison, Andressen Horowitz and Qatar’s sovereign wealth fund.

Musk often uses Twitter to air spontaneous thoughts alongside his concrete plans, so the seriousness of the matter is also an open question. Musk’s previous message before the Twitter buy, for example, demanded, Stop the war on straws! This habit has caused him trouble in the past. The Securities and Exchange Commission fined Musk in 2018 for a tweet claiming he had secured funding for Tesla’s acquisition – which turned out not to be the case, according to a judge’s ruling.

Investments in water, energy, health, and environment by India-Israel-UAE-USA