A fall in the workforce and other signs suggest that the country’s jobs boom is petering out added to the Bank of England’s inflation concerns. This is because the country’s unemployment rate hit its lowest since 1974. In the three months to July, the unemployment rate fell to 3.6%, according to the Office for National Statistics. According to Reuters, economists expected it to hold at 3.8%. 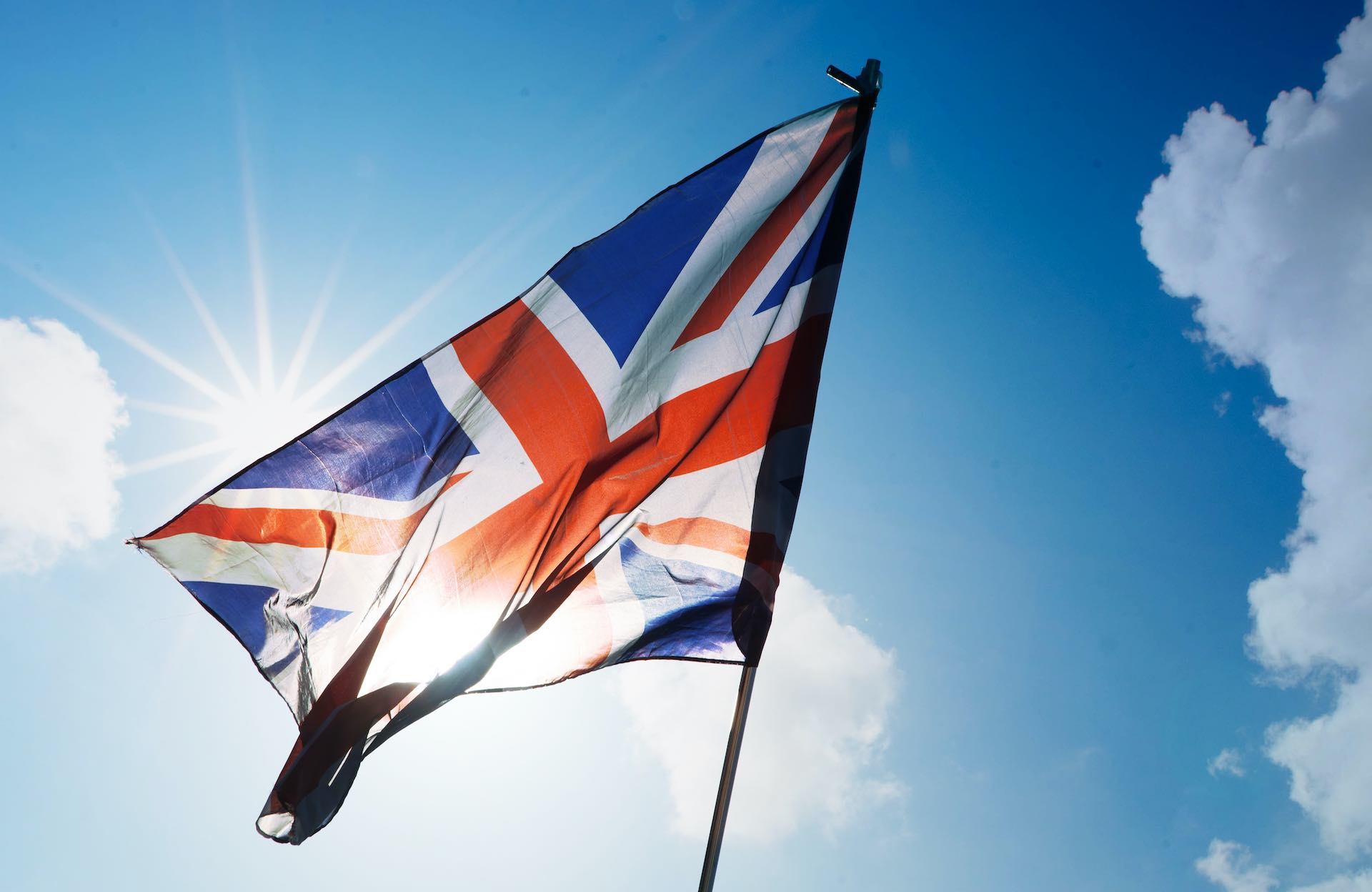 Despite its fall, the drop is not a positive sign for the British economy, which is at risk of a recession due to a number of factors. According to Reuters, employment increased by 40,000, less than a third of the increase predicted in the poll. During the past quarter, the economic inactivity rate – which measures the share of the population who are not working and not looking for work – increased by 0.4 percentage points to 21.7%, its highest rate since January 2017.

Paris to darken Eiffel Tower earlier to save energy