Sputnik quoted Japanese broadcaster NHK as saying the Japanese prefecture of Tottori will cull about 110,000 chickens following a bird flu outbreak. A local farm in Tottori discovered 40 dead chickens on Wednesday, raising suspicions of a disease outbreak. According to the Malaysian News Agency (Bernama), genetic analysis confirmed that the dead birds carried a highly pathogenic strain of avian influenza. 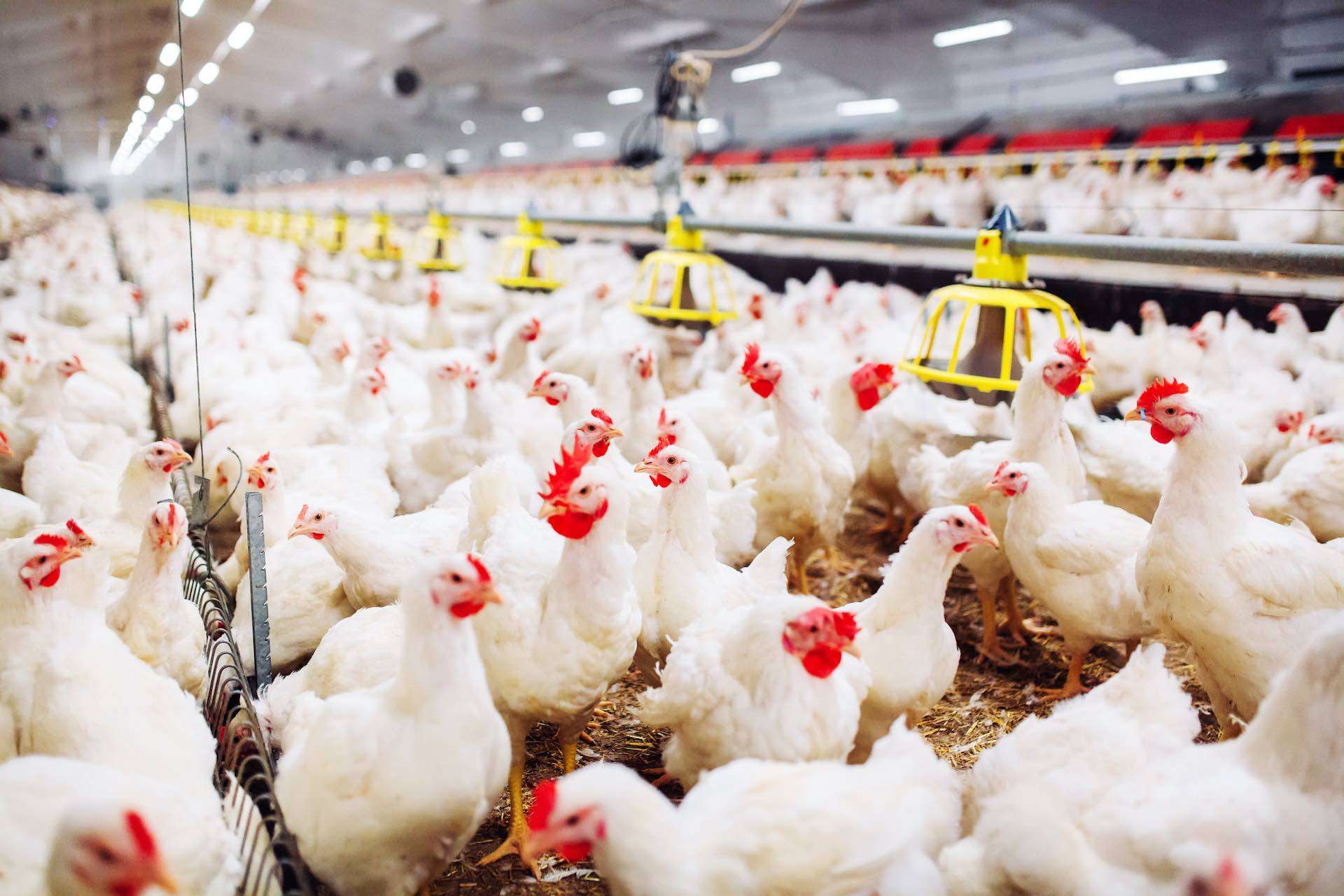 Chickens and eggs are prohibited from being transported within a 3-kilometer radius of the epicenter of the outbreak. Furthermore, chicken and egg exports are prohibited outside a 10-kilometer zone, according to the media outlet. Japan has recorded bird flu outbreaks in the prefectures of Okayama, Kagawa, Miyagi, and Aomori, as well as on the island of Hokkaido this fall. Approximately 2.9 million chickens have been culled since the season’s first outbreak on October 28.

Bird flu is a highly contagious virus that causes influenza in birds and leaves them dead after they become infected. During the period of fall 2020 to spring 2021, Japan suffered the largest outbreak of avian influenza in the country’s history. Approximately 10 million chickens on more than 50 farms were culled as a result of the virus that affected more than a third of the nation’s prefectures.

California armored truck was robbed of jewelry worth millions of dollars

Xi and Putin will meet in Samarkand

Over 300 Nigerians have died in floods this year